Title: Neuropsychological assessment through MentalPlus digital game. The importance of this evaluation in heart disease and cardiac preoperative and postoperative for a good prognosis and possible cognitive rehabilitation

Background and Goal of Study: Cognitive dysfunction is a frequent adverse event in many clinical situations:
1. The tests commonly used for the diagnosis of cognitive dysfunction are time consuming and have variable sensitivity and specificity. Digital Games are not only just fun, are being used as tools for stimulating and improving the skills of neuropsychological functions.
2. Development and validation of a neuropsychological test of easy application as digital games can contribute to a better understanding of cognition functions specially for professionals as a psychologists, nurses, physicians and other professionals whose care of mental and emotional human health, studying the brain and their functions.
MentalPlus® was created based on standardized psychological tests to assess cognitive functions. This study aims to validate the digital game MentalPlus® as a neuropsychological tool to assess of cognitive functions in a fun and practical way.
Materials and Methods: One hundred sixty three healthy volunteers, over 10 years old (mean 17 years), both genders (77 female; 86 male) received an invitation to participate in the study signing the free and informed consent. Validated neuropsychological tests were used to compare with MentalPlus® results. The Kappa Index was used for statistical analysis of exploratory factor
to internal consistency of MentalPlus® digital game (α Cronbach). The analysis of interference from intervening variables was through the trials of chi-square, Fisher, Student-t, Mann-Whitney, ANOVA, and Kruskal-Wallis tests with significance level of p <0.05.
Results: The Kappa index was used for replicability analysis and reproducibility of MentalPlus® results followed by the McNemar
test to ensure even normal distribution and to assess the degree of agreement in the total scores A and B versions of the digital game and the adjustment of the internal measures in game corresponding to the spending-time, number and size ideal of stimulus in each stage of the game enabling the creation of 12 more new games themes with the same gameplay with intention to use it for cognitive training (Tab.1). The results obtained in the versions A and B for cognitive functions correspond to narrow ranges of values showing similarity between versions (Table 2). The results of standardized tests were compared with the results of the game to the same cognitive functions during the playing into phases (Tab.3). MentalPlus® when compared with validations and standardized neuropsychology tests show strong results in same functions. Developed to evaluate and stimulate neuropsychological functions, patented and registered in National Library Foundation by Law No. 9,610 / 98, under
copyright No. 663,707, deposited in Clinicaltrials.gov: NCT02551952.
Conclusion: It can be concluded that the MentalPlus Digital Game is a valid and reliable instrument to measure the cognitive functions to attention, memory and executive. MentalPlus® identifies 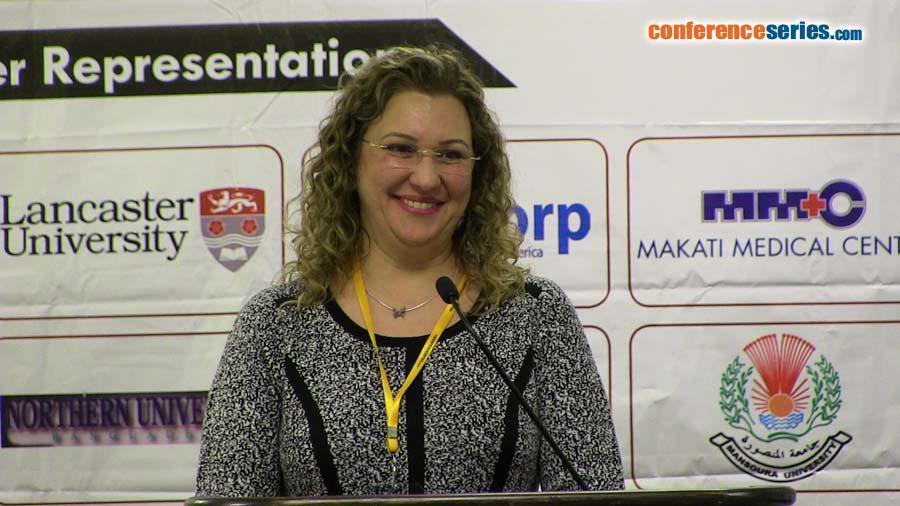