Welcome to the 17th European Heart Disease and Heart Failure Congress, which will be held in the beautiful and exciting city of London, UK 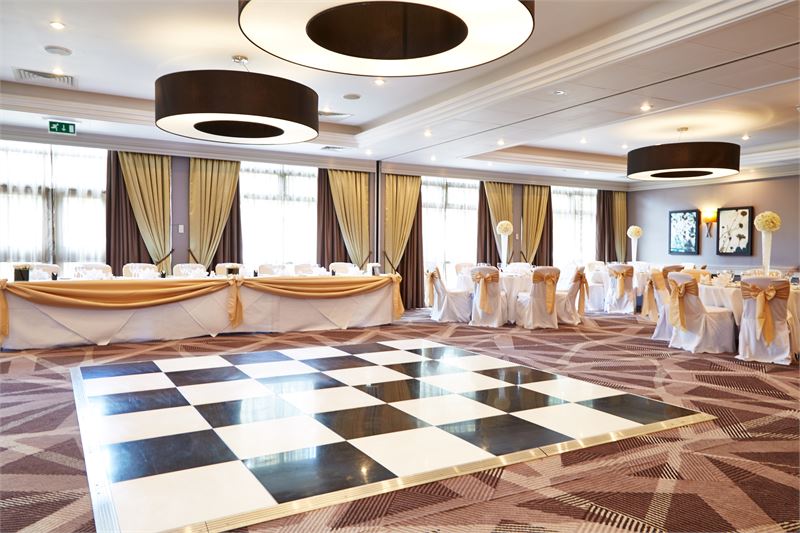 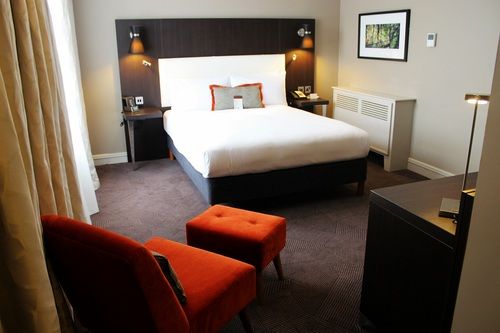 London, England’s capital, set on the River Thames, is a 21st-century city with history stretching back to Roman times. London is the political, economic and cultural capital of Britain, and its world class tourist attractions are renowned across the globe. The City of London is spread over an area of 1572 square kilometers. In January 2015, Greater London's population was estimated to be 8.63 million, the highest level since 1939. The river Thames runs through the heart of London, from Richmond in the west, through the central London borough of Westminster, to Greenwich in the east. London river cruises and river buses are a great way to see the city. Since 1990, 58 Harley Street of London is centre for Cardiac diagnosis and treatment.

London is a leading global city in the arts, commerce, education, entertainment, fashion, finance, healthcare, media, professional services, research and development, tourism, and transport. It is one of the world's leading financial centers and has the fifth- or sixth-largest metropolitan area GDP in the world. London is a world cultural capital. It is the world's most-visited city as measured by international arrivals and has the world's largest city airport system measured by passenger traffic. London is one of the world's leading investment destinations, hosting more international retailers and ultra high-net-worth individuals than any other city. London's universities form the largest concentration of higher education institutes in Europe, and a 2014 report placed it first in the world university rankings. According to the report London also ranks first in the world in software, multimedia development and design, and shares first position in technology readiness. In 2012, London became the first city to host the modern Summer Olympic Games three times.

London is a popular center for tourism, one of its prime industries, employing the equivalent of 350,000 full-time workers in 2003, while annual expenditure by tourists is around £15 billion. London attracts over 16 million international visitors per year, making it Europe's most visited city. London attracts 27 million overnight-stay visitors every year. In 2010 the ten most-visited attractions in London were, British Museum Tate Modern, National Gallery, Natural History Museum, Imperial War Museum, Science Museum, Victoria and Albert Museum, Madame Tussauds, National Maritime Museum and Tower of London.

Synthetic biology, Europe represents the largest market worldwide, supported by high R&D interest in developing synthetic biology based products. Within Europe, Germany and UK remain prominent markets. Asia-Pacific is forecast to emerge as the greatest-growing market with a projected CAGR 41.9% over the analysis period. 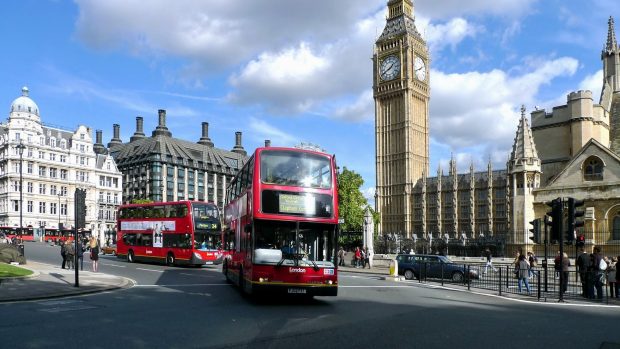 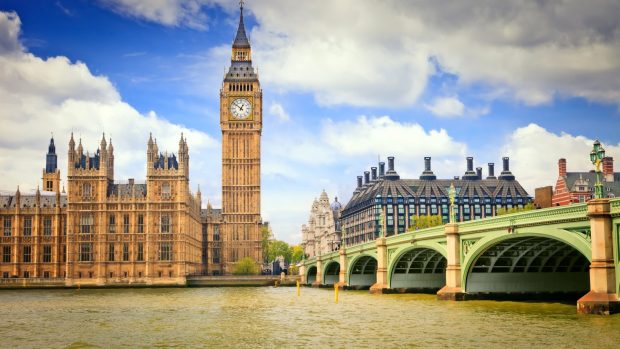 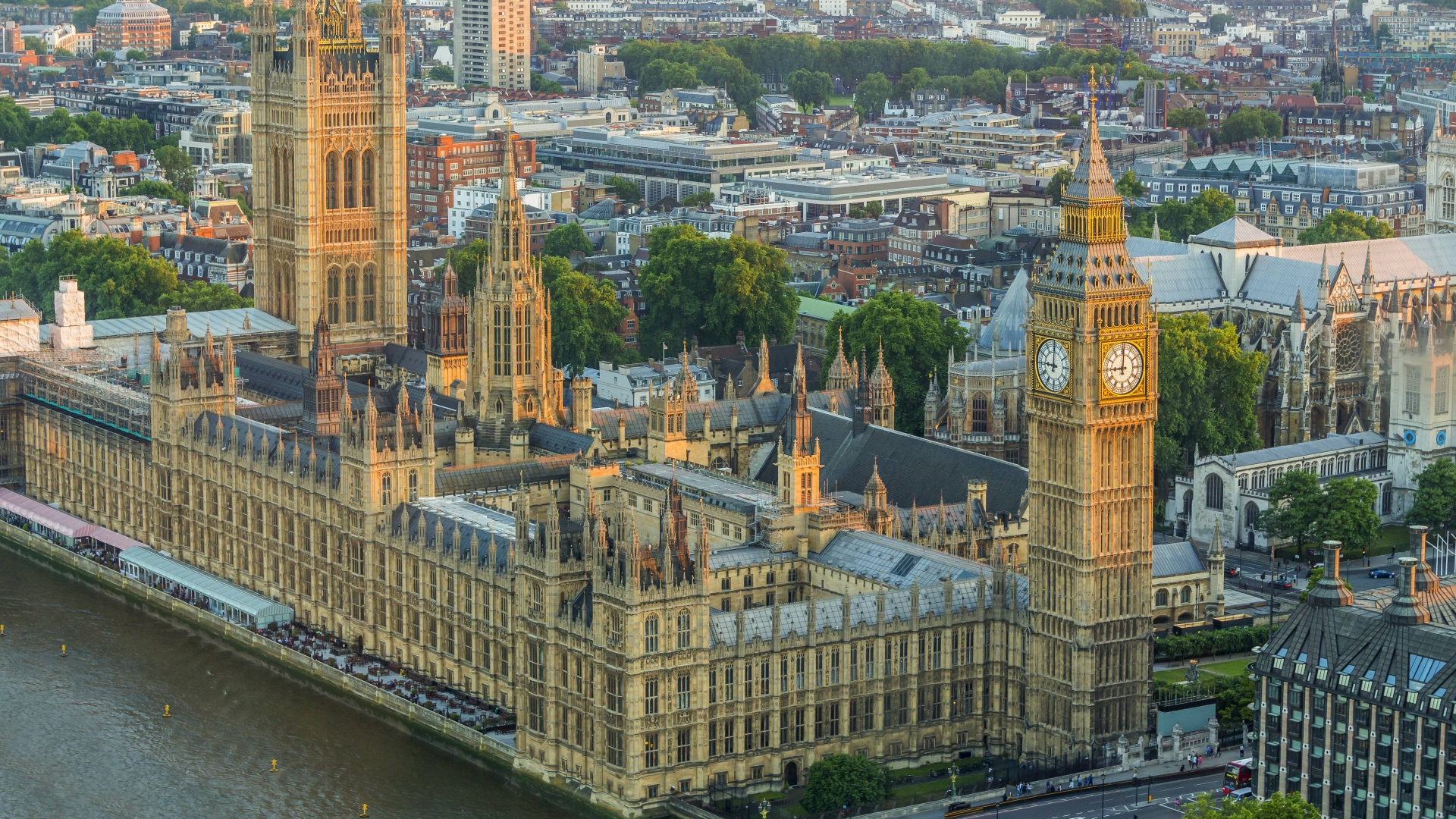 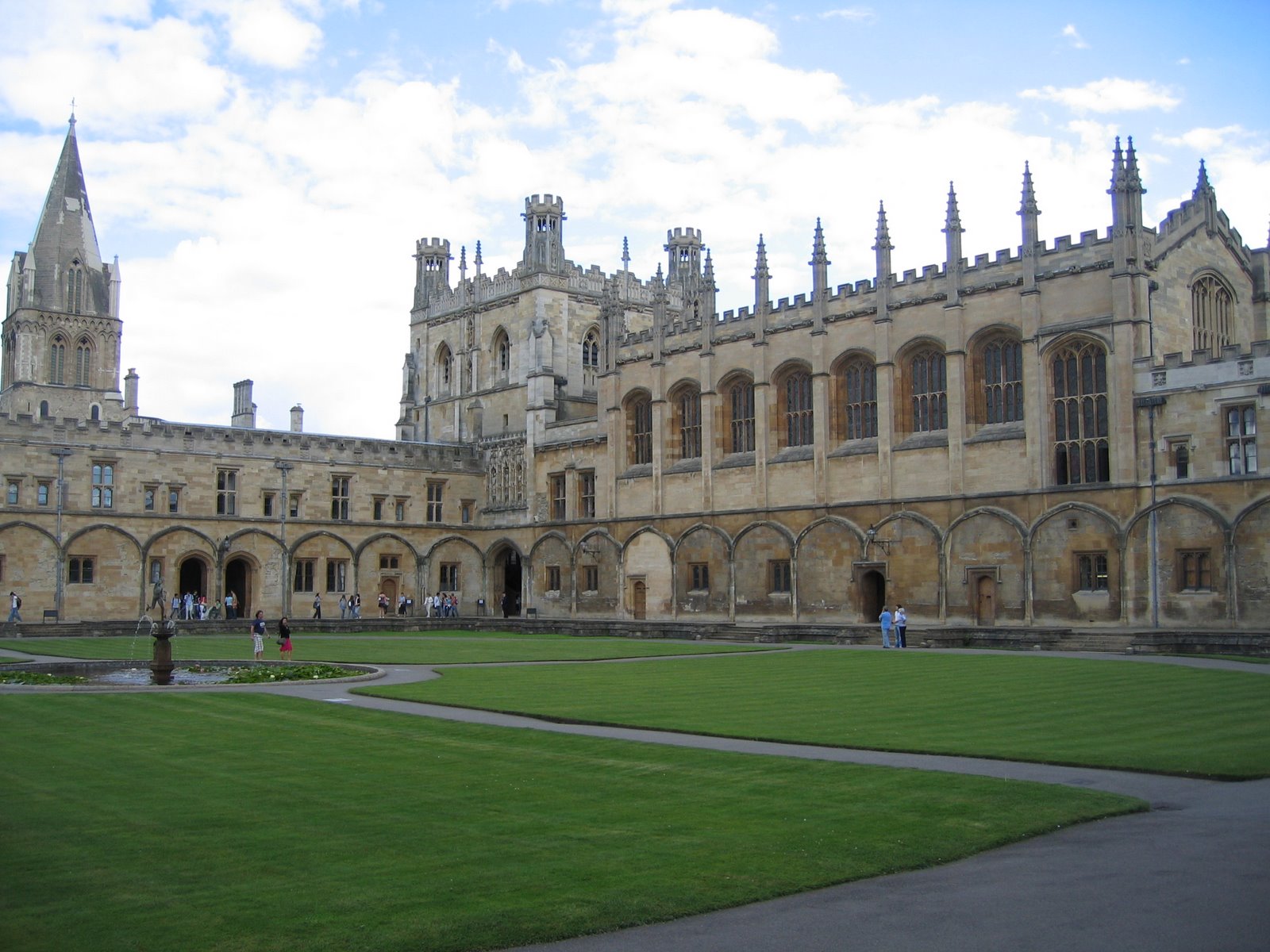 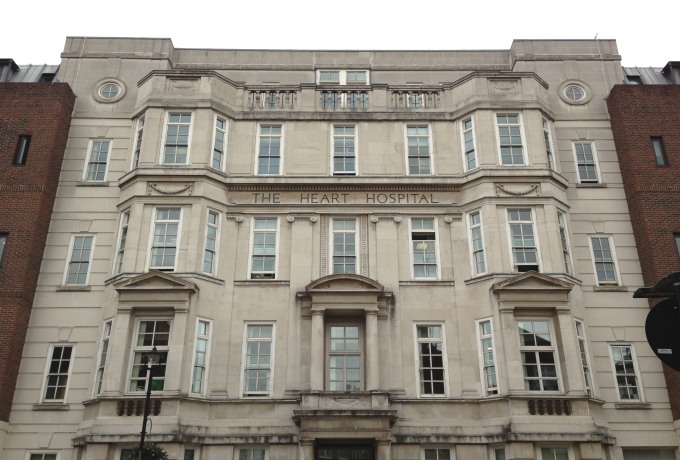